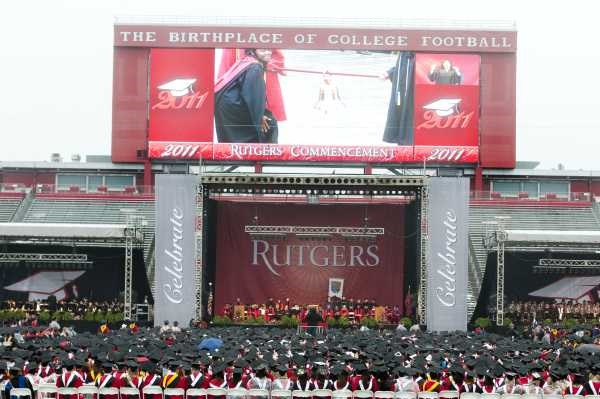 The political science major aims to create educated citizens capable of organizing information, thinking critically and communicating effectively.  Students who complete a major in our department are expected to be able to understand politics and exercise their duties as citizens at the local, state, national and international levels.  Furthermore, we aim to instill skills that encourage critical analysis of the philosophical and practical problems facing them and facing the society around them and to communicate in both written and spoken forms attitudes, opinions, and arguments about the issues under consideration.

To do this we aim to spur student reflection on the nature of citizenship while increasing student understanding of politics and the theories developed to make sense of politics and policy issues.  Central to our educational mission is to create the opportunity for students to engage in experiential learning in political, governmental, and related settings.

The end-goal of a political science major is to create active, engaged citizens capable of being lifelong learners.

We operationalize these goals through the political science major.  Each of the goals listed below matches one of the requirements of the major and connects directly with one or more courses approved for that part of the major.

Those majors electing to complete the Certificate Program in Quantitative Political Science Methods should:

Those majors electing to complete the Global Politics Certificate should acquire:

In addition, students electing to complete the Eagleton Undergraduate Associates Certificate will:

Beyond the general learning goals indicated above, undergraduate minors are expected to acquire: