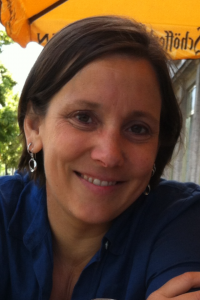 Professor Miller's most recent book is The Myth of Mob Rule: Violent Crime and Democratic Politics (Oxford University Press, 2016), a cross-national comparison of crime as a political issue. Her last book, The Perils of Federalism: Race, Poverty and the Politics of Crime Control (Oxford University Press, 2008) explored the relationship between the peculiar style of American federalism and the substantial inequalities in criminal victimization and punishment across racial groups in the U.S.

I work in the subfields of Public Law and American Politics and I also engage in cross-disciplinary work involving criminology and sociology. My expertise is in the political dynamics of crime and punishment, with a particular emphasis on the mobilization and activity of minority populations. I also work on American federalism and constitutionalism with a focus on how institutional arrangements facilitate or hinder mass political participation and the production of public goods such as security from violence.