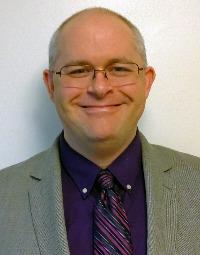 Brian A. Smith is currently Associate Professor of Political Science at Montclair State University in New Jersey, where he has taught since 2009. His training spans political thought, security studies, and history, which he uses to craft interdisciplinary courses focused on the role of ideas in social life. His writing and teaching centers on identifying the cultural and moral preconditions for maintaining a free society against the myriad challenges facing liberal regimes. His essays have appeared in journals such as Polity, Perspectives on Political Science, Society, and The Journal of International Political Theory; his first book, Walker Percy and the Politics of the Wayfarer was published by Lexington Books in August 2017. He was educated at Georgetown University, UCLA, and Moorpark College.