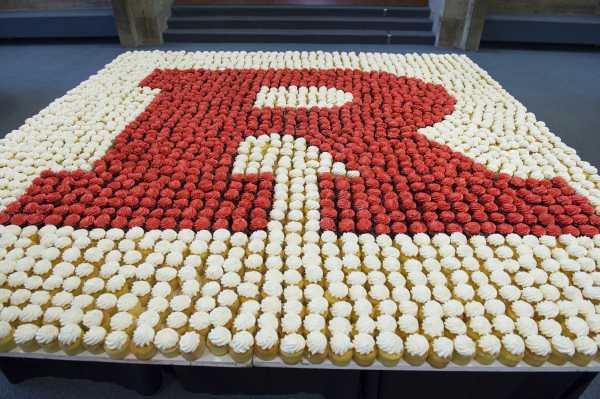 Think of yourself as a public servant? There are 5 or 10 people working behind the scenes for every elected official who grabs the limelight and even more working during campaign season. Many of the offices of New Jersey legislators are staffed by our graduates and a good number of our students have run for office at the local, state, or national level.

Does your public service focus on advocacy, lobbying, or grass roots organizing? We’ve got the courses and the internships to help.

Do you think law school might be on the cards? We have an unofficial pre-law track involving 106 Law and Politics, 340 Law and Society, and 401 Constitutional Law, with electives that ex-plore gender, policy, courtroom concerns, affirmative action and higher education.

Considering a career in teaching? The joint major in History and Political Science is something you should look into http://history.rutgers.edu/undergraduate/major-minor-and-joint-requirements/joint-majors-and-options/54-academics/joint-majors/89-historypolitical-science-joint-major

For any of these paths you should plan to pursue at least one internship toward the end of your studies. Internships help you hone your self-presentation skills, expose you to possible career paths, and boost your resume. Check here for more information about Internships

Eric Ortega, Lead Writer and Producer on Politics for the Early TODAY Show

I chose political science as my second major, having already completed two years at Rutgers as a dance major, enrolled in Mason Gross' BFA program. I  wanted something more concrete, but I also wanted to study something that interested me day in and day out. Politics was it. I distinctly recall a class focusing on politics and mass communication that i thoroughly enjoyed, it gave me the revelation that politics was embedded into each and every part of our world whether we liked it or not. In fact I got so entrenched in it all, that I took part in the Washington Internship program during my junior year.

That opportunity brought me to Capitol Hill during the debate and passage of the Affordable Care Act and the explosion of the Tea Party wave that would overtake Congress. It was enthralling. And it set the stage for where I would end up today. I made connections, went on informational interviews, learned how to pitch myself, my work and my resume and ultimately came back to Rutgers with a part-time job working for a New Jersey Senator. That experience led me to follow my passion for politics all the way back down to Washington. I was accepted into a fellowship program, got a job working for the U.S. Senate Banking Committee, then a House member, and then as a press secretary for the Democratic National Convention. My day to day job still has me as ensconced in politics as I was the day I traveled to Washington for that internship. But I've now catapulted myself into a career covering politics for NBC News, working as the lead writer and producer on politics for the Early TODAY show. And nothing could've prepared me better to cover this whirlwind presidential race. 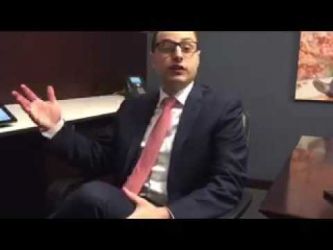 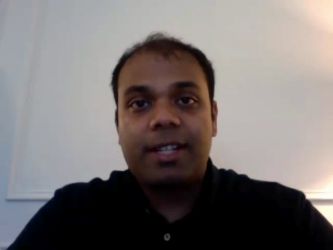 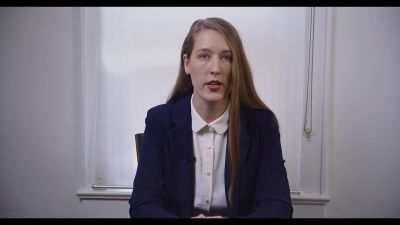